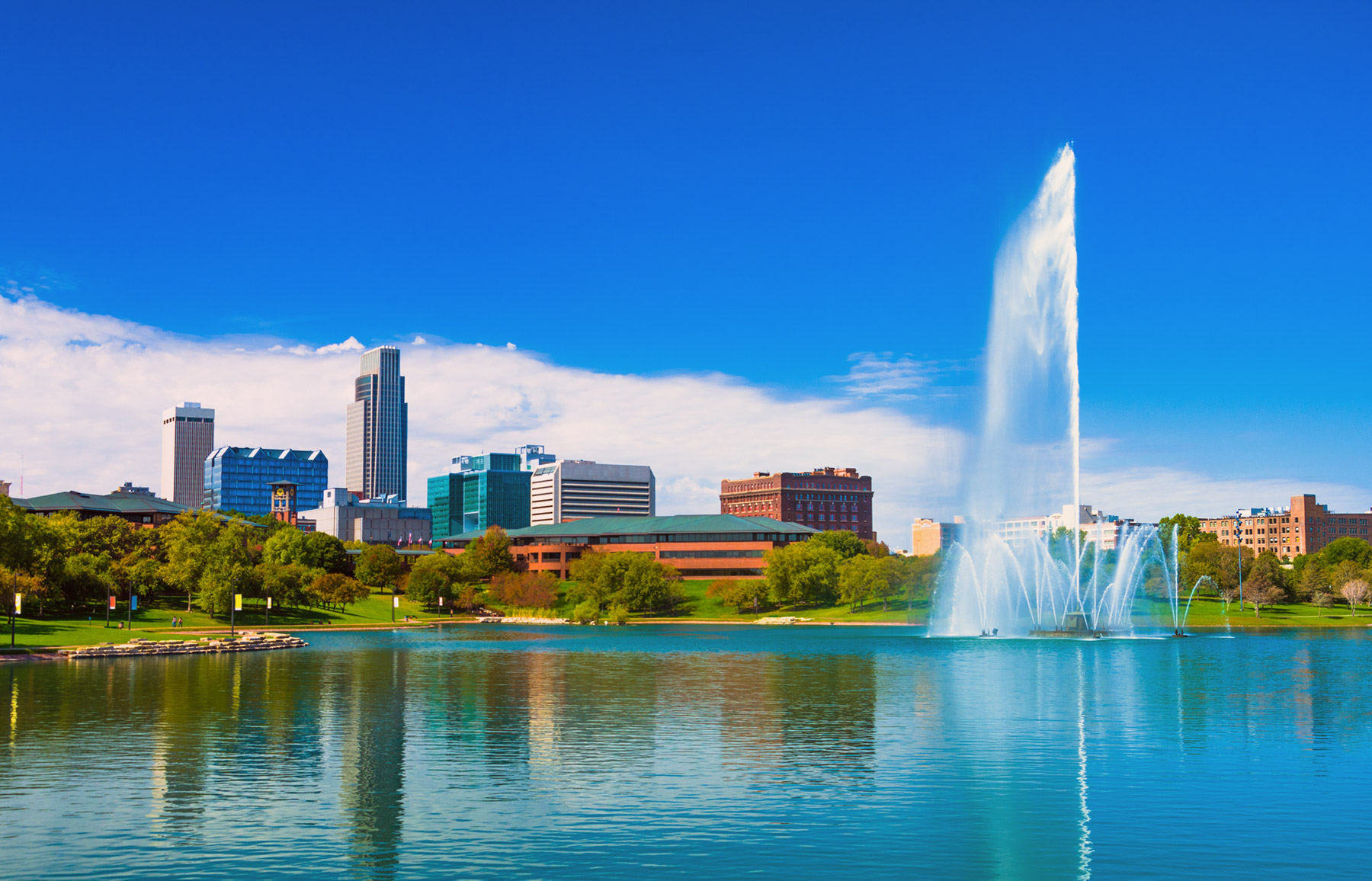 Several years later, Bob worked his way to VP of Engineered Systems at Anderson Fire; which was bought out in 1991 by a large California based company called Fire Master. Bob was offered the General Manager role with Fire Master and accepted. After a few years of working with a large corporate entity, Bob decided to start his own company, FireGuard, Inc. – locally owned and operated since 1994.

Early on, FireGuard Inc. started out installing and servicing fire alarm systems, fire extinguishers and kitchen suppression systems; along with sales of fire department equipment including ambulances and fire trucks to municipality and volunteer fire departments. In 2016 Bob decided to part ways with the fire equipment division of the company to allow FireGuard to focus on their core business: sales, design, installation and servicing of all commercial/industrial fire protection systems.

Bob has been blessed to have his family take part in FireGuard’s success. Lori Sorensen is co-owner and takes part in the day to day operations. Bob’s eldest son, Rob, is VP of Operations working diligently with all departments to maintain growth. Bob’s youngest son, John, has worked for FireGuard from the age of 18. Having graduated from college in 2013, John now manages the pre-engineered department.

FireGuard, Inc. has grown to over 50 employees with 450 combined years of experience in fire protection; servicing the entire Midwest as far as Colorado and Wyoming.  With over 30 vehicles on the streets each and every day, FireGuard, Inc. provides service to facilities ranging from small companies to major corporations and everything in between. FireGuard also has a dedicated team specializing in complete fire protection for healthcare facilities.

FireGuard Inc. is committed to the highest standards of quality in the products we sell and the services we provide, while keeping excellence in customer service the top priority.